Most of Austin Air’s products feature High-Efficiency Particulate Arrestance (HEPA) filters paired with activated carbon and zeolite to remove impurities from the air. HEPA was developed in the 1940s and has been the gold standard for air filtration ever since. Activated carbon, which has many applications for purification, has been in use since ancient times, initially for the filtration of water. Neither of these materials seems to raise an eyebrow but from time to time, we are contacted by discerning consumers who ask about the zeolite: what is it and why do we use it?

In simple terms, zeolite is a mineral that is commonly used as an adsorbent. Zeolite is made up of aluminum, hydrated silicon compounds and oxygen. It has the natural ability to trap toxic gases and odors such as formaldehyde, ammonias and carbon monoxide. This mineral is very commonly used and can be found in many household items such as cat litter, laundry detergents, fertilizers and natural dietary supplements.

Zeolites have a porous structure which means they have the ability to trap unwanted odor and liquid molecules.  There are many types of zeolites, some are naturally occurring and others are man-made; each with their own unique physical and chemical properties. The modern history of zeolite began when Swedish mineralogist Baron Axel Fredrik Constedt discovered and named zeolite in 1756. In Greek, the term means “stone that boils” because when zeolite is heated rapidly, the stones begin to steam and appear to hop, the way the water bubbles when it’s boiling. Zeolite occurs naturally in over forty countries and is mined in over a dozen of those countries including the United States, Bulgaria, South Africa and Italy. Other countries with large reserves of zeolite include Turkey, Australia and Greece. In the past two hundred years about forty-five different types of zeolite have been discovered; some of the more well-known forms are clinoptilolite, erionite, mordenite, chabazite and philipsite.

In addition to the naturally formed zeolites referenced above, approximately one hundred fifty forms of zeolite have been synthesized. Synthetic zeolite is designed to meet ion-specific exchange requirements for an array of applications such as the removal of harmful substances like heavy metals and ammonia from soil and water. 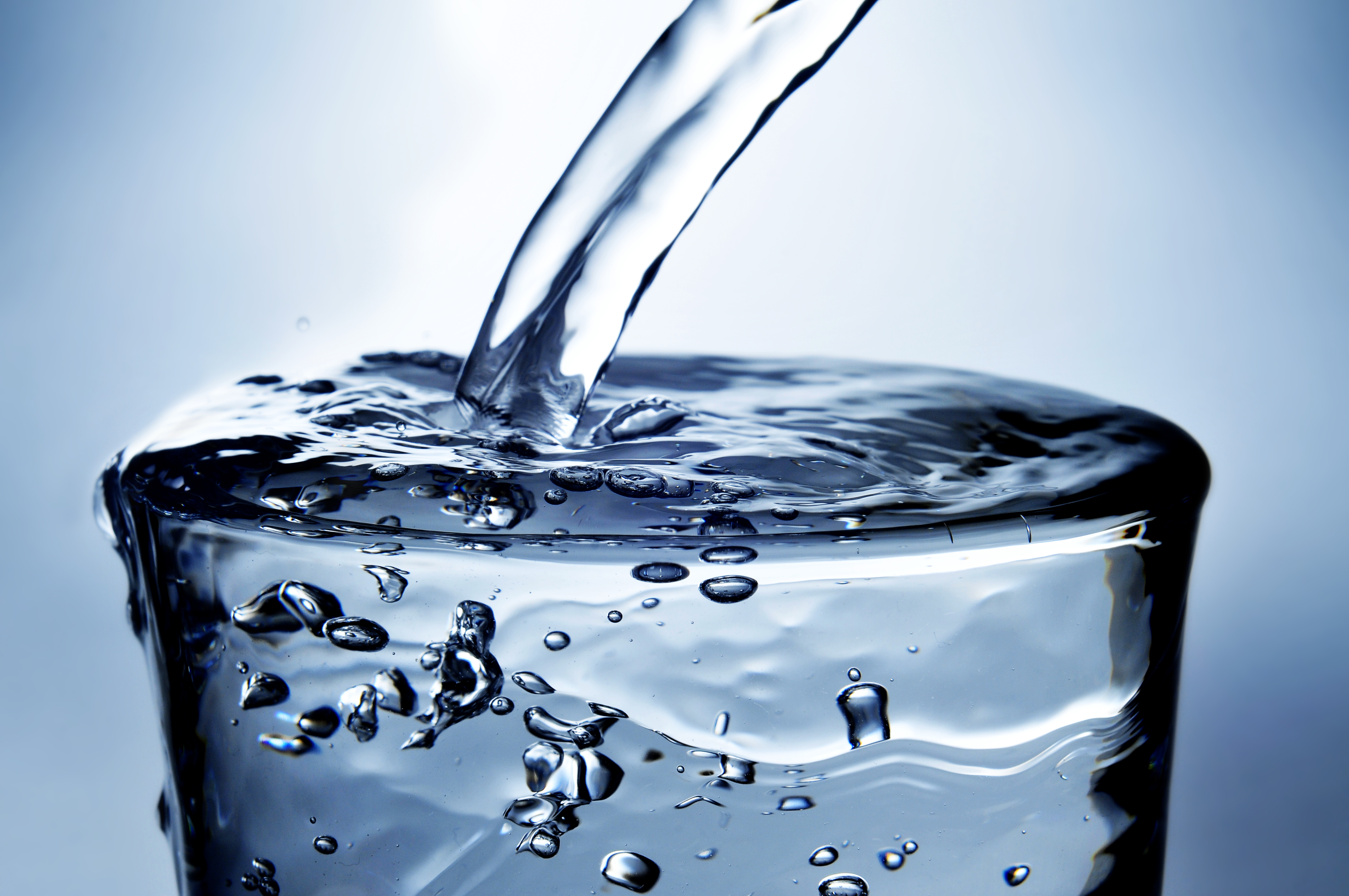 Commercial production began in the 1960s and zeolites are now largely produced and used by various industries all over the world. Both synthetic and natural zeolites are known for their unique gas and odor adsorption as well as ion-exchange properties.

Because of their varied properties, not all zeolite is useful or safe. For example, erionite zeolite has similar genetics as asbestos, but different physical and chemical properties. Erionite is known to contain low levels of respirable silica which is hazardous to breathe in.  In fact, it has been classified as carcinogenic and for this reason, it is not found in any of Austin Air’s products.

The type of zeolite used in Austin Air’s HealthMate, Healthmate Plus, Pet Machine and Bedroom Machine filters is a non-fibrous, all natural compound found in volcanic rock called clinoptilolite.  This particular zeolite is of very high purity. Clinoptilolite is naturally occurring and one of the most commonly used zeolite varieties in household products. This form of zeolite is far superior at adsorbing offensive odors and gasses which can be harmful or toxic. Clinoptilolite is also widely used in agriculture as an aid for the transportation of nutrient elements, as well as in the decontamination of soil through the extraction of any unwanted heavy metals. Our particular zeolite has also been certified organic for use in animal feeds along with certified for use as a filter for drinking water. The zeolite used in our products has been classified as GRAS (Generally Regarded as Safe) by the FDA, and as an inert ingredient by the EPA.

The mixture of the activated carbon and clinoptilolite zeolite in Austin Air filters works to remove unwanted odors, chemicals, and gasses from the atmosphere – providing you with clean air, peace of mind, and nothing else. At Austin Air we strive to provide you with the highest quality of information to answer any questions or concerns you may have on any of our products. True clean air quality is important to us. If you are looking to improve your indoor air quality, please visit our products page to help you choose the best unit for your home.