What is Activated Carbon

What is Activated Carbon?

Activated carbon – you may have heard of it in the past, but you may not know what it is or what it can be used for unless perhaps you have studied medicine, chemistry, or survivalist techniques. (All of which are very interesting.) To ensure clarity, whenever you hear the term ‘activated carbon’, it is considered to be the same as ‘activated charcoal’, or ‘active carbon/charcoal’. All of these terms can be used interchangeably, however not all carbon is ‘activated’, as we will explore. 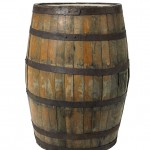 Our ancestors have known the uses for charcoal and other carbons for a long time. Specifically, that carbon could be used to control odors and purify water. Starting around 1500 B.C. and continuing into the 1800s, charcoal was used in hospital treatments in powder form to help reduce the smells produced from rotting flesh. (Sorry for the imagery, but there was no way around the term “rotting flesh”, as this is literally what it was used for.) Impressively, ancient sea explorers figured out that scorching the insides of wooden barrels that were used to store drinking water would keep the water safe to drink during long voyages. During the westward expansion of the United States (think Lewis and Clark/Oregon Trail times) access to fresh water was limited during the long treks through harsh wilderness so American soldiers used plain lump charcoal to filter swamp water for drinking. It can also work as a medicine, as it helps to draw toxins out of the body, and it’s still widely used around the world for these cleansing properties. 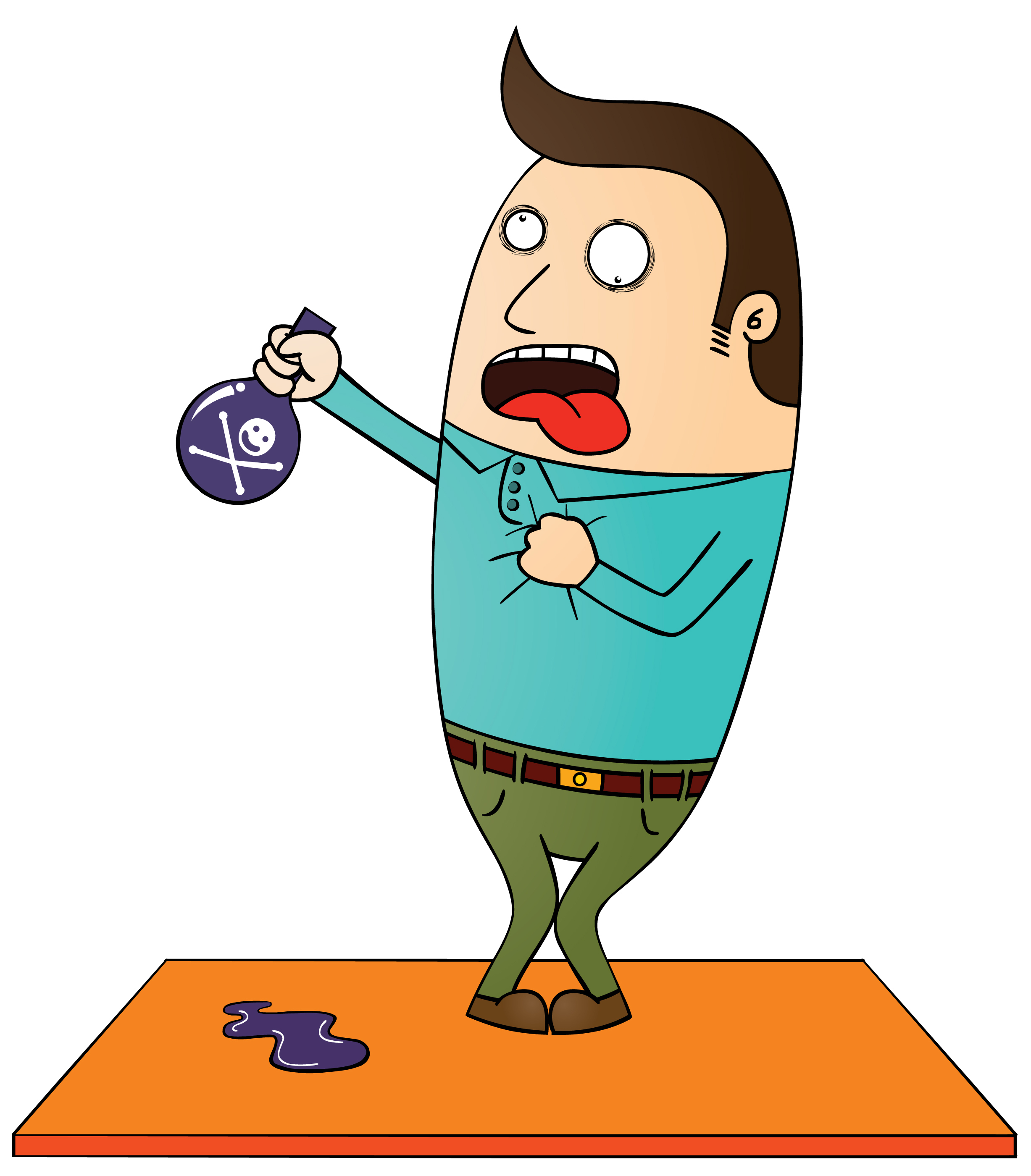 While mankind has been using carbon, in one form or another, to purify contaminates and neutralize odors for thousands of years, the process of activating carbon has only gained traction in the past few hundred years. It is said that back in 1831, in order to prove the effectiveness of activated carbon as a medicine, Professor Touery of the French Academy of Medicine drank 15 grams of the potent poison strychnine (ten times the lethal dose) in front of his medical peers. Tourey had been studying activated carbon so he knew that if he also swallowed a powdered activated carbon at the same time, he would walk away from the stunt. While this type of demonstration doesn’t stand up to modern scientific procedures, Touery lived through the ordeal because he knew that the poison would be adsorbed by the activated carbon before it entered his bloodstream! As science has continued to advance in the past century, we have gained an incredible capacity to improve upon past discoveries and ancient technologies in order to find even more uses for helpful natural phenomena, and advances in the manufacturing and uses for activated carbon is just one example.

How is Activated Carbon Made?

The first raw material needed is charcoal. Charcoal can be defined as a black or dark gray form of carbon, produced by heating organic substances in an inert (still or unmoving) atmosphere. Charcoal is made in a fire pit, usually using hardwoods or other organic materials. Old pallets seem to work well, as they are seasoned, and are typically dry enough to burn quite well. 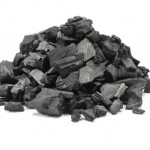 Carbon works to filter contaminants by trapping chemicals within the pore structure of a carbon particles, so the more porous and cavernous the carbon, the better the toxins will be adsorbed. There are two methods, physical and chemical, to activate the charcoal (carbon) in order to make it more porous and increase its surface area, therefore increasing its effectiveness at filtering pollutants. To help you understand the amount of surface area in discussion here, a 50-gram dose of activated carbon has the same surface area as 10 American football fields.

The method of physical carbon reactivation starts with the process of ‘carbonization’ – taking carbon-rich pieces of organic materials like nutshells, coconut husks, peat, wood, (and many more), and converting them into pure carbon through a slow heating process called pyrolysis. These raw materials are heated without the addition of oxygen to extremely high temperatures, between 600° – 900° Celsius (1112° – 1652° Fahrenheit). Once carbonized or ‘pyrolyzed’, the material is oxidized (with the use of either oxygen or steam) at temperatures ranging from 600° – 1200° Celsius (1112° – 2192° degrees Fahrenheit).

If using the chemical activation method, instead of heating and oxidizing or steaming the carbon, chemical solutions eat away at the internal structure of the particle to make it more porous. 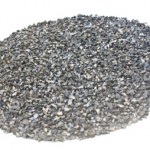 Looking for a science project? Or thinking about improving your survival skills in the event of that zombie apocalypse your weird coworker keeps talking about? Although activating carbon is a complicated, multi-step process, whether or not you’re well versed in the chemistry behind the methods of production, it is something which you can do at home. As it has been done for over 3,000 years and similar to how Professor Touery made his carbon active, it can also be made at home without the use of chemicals. The physical production strategy probably won’t yield carbon which is as porous or crevice-filled as industrial methods can. A benefit to the physical production of do-it-yourself activated carbon is that it doesn’t require any chemicals for those who are averse to the risk.

It is not recommended to chemically activate carbon/charcoal in your home. If you do opt for the chemical carbon activation process despite the use of harsh, potentially dangerous chemicals, it should be completed outdoors, in well-ventilated areas, and should be done under the supervision of an experienced adult.

Also, remember that activated carbon is not always necessary for all filtration methods. For example, plain lump charcoal can be effectively used for filtration in a pinch without having to handle the harsh chemicals used when activating carbon chemically.

Remember, the more crevices and surface area on the carbon particles, the more toxins it can collect so it might be a neat skill to acquire. 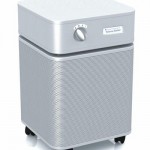 If you are wondering about what types of chemicals are adsorbed by Austin Air’s machines, here is a link to our “Capacity Index for Gases, Vapors and Fumes Removed by Austin Air Healthmate™ Products” with ratings for how well activated carbon adsorbs each different compound.

Now you are prepared for the next time ‘activated charcoal’, ‘active carbon’ or ‘active charcoal’ show up either in conversation or in practical use, and now you can show off your extensive knowledge of activated carbon and its uses and production methods.