Our involvement in clinical trials started in 2001 when we were selected by the American Academy of Pediatrics and the country’s number one children’s hospital, Cincinnati Children’s Hospital, to take part in a clinical trial.

The aim of the study was to measure how an Austin Air HealthMate could help to reduce children’s asthma symptoms and minimize visits to the ER. The air purifiers were run in the bedroom at night and in the main family room during the day. Over a twelve-month period, the children’s asthma improved and the number of visits to the emergency room was reduced dramatically.

Our work with Johns Hopkins

The success of this trial paved the way for others. In 2009 we were approached by the renowned Johns Hopkins University Hospital in Baltimore. This time to measure how effectively our Bedroom Machine™ could reduce levels of indoor Nitrogen Dioxide.

Nitrogen Dioxide (NO2) is a gas often present in homes where there are gas stoves. It is particularly dangerous for people with COPD, as it can cause coughing, wheezing and chest tightness. Participants were given two Austin Air Purifiers, to be used in the kitchen and the bedroom. Again, results were impressive, NO2 levels dropped and air quality improved significantly.

Shortly after, we teamed up with Johns Hopkins University Hospital for a second time. This study was designed to measure how using an Austin Air Bedroom Machine™ could improve indoor air quality for pregnant women or women with very young children, living with a smoker.

Again two Austin Air Purifiers were installed in each home. And once again it was clinically proven that our air purifiers are extremely effective at removing PM2.5 and what’s more, 98% of the women said they would recommend an Austin Air Purifier to friends and family looking to improve indoor air quality.

We went on to conduct a number of studies with Johns Hopkins and are still working with the university at the time of writing.

The University of Washington

In 2015, we partnered with the University of Washington, to measure how effective our air purifiers would be at removing contaminants from the homes of children living in the Yakima Valley, Washington State.

The area is known for its intensive crop farming and dairy based agricultural production, activities that have a major impact on pollution levels. Many of these outdoor pollutants find their way into homes. In fact, another study carried out in the same area, showed indoor pollution levels are far higher than outdoors.

The study took place between 2015 and 2017 and involved 71 families, living close to agricultural operations. All families had asthmatic children between the ages of 6 and 12.

The results of this trial were impressive and support others we have been involved in. Austin Air Purifiers are highly effective at lowering levels of PM2.5 in the home. Which in turn helps to improve children’s asthma symptoms and reduce the number of asthma attacks and visits to the emergency room.

And in 2020, a project funded by Blue Cross Blue Shield of Massachusetts, gave us the opportunity to work with Franklin W. Olin College of Engineering in Boston.

As part of the study, Austin Air Purifiers have been installed in various locations across the East Boston area, to help improve air quality for residents living near to Boston Logan International Airport.

Four published clinical trials, four successful outcomes. And although the results of the trials confirm what we have known for many years, this has been a real game changer for us. We have achieved something no other air purifier has. Independently tested, by some of the country’s leading hospitals, we were (and still are) the only air purifier to be clinically proven in this way. 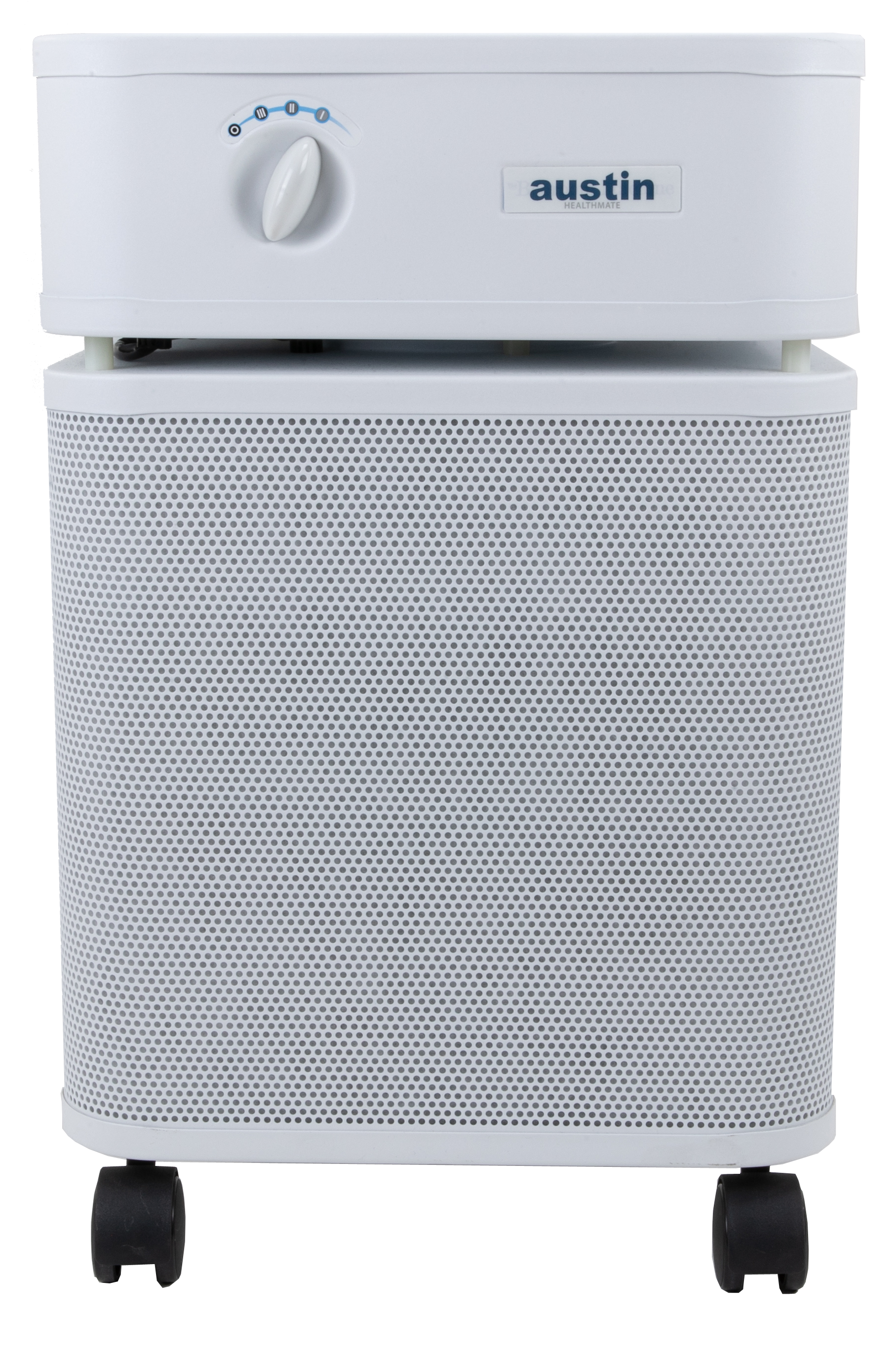